2022 has been a year of courage, resilience, movement, and growth. Over the last year, our team of incredible LifeCoaches have coached over 350 youth across Missouri. We want to share some incredible accomplishments of 18 of our youth this year. We are so proud of their growth and know there is much more in store for them in 2023!

Kejuan– Kejuan moved into his new apartment, with rent paid for the next four years. He is working for a nearby University, doing security and parking lot detail for athletic events. Two weeks ago, Kejuan obtained his driver’s license and is currently saving to buy his first car! Kejuan will graduate from LifeStrengths at the end of December.

Anna– Anna got an internship in DC for politics. She’s leaving at the beginning of the year!

Ken – Ken is working full-time, delivering auto parts throughout the Northeast region of Missouri. He recently celebrated his 1st anniversary at his job and received a pay raise. Ken will graduate from LifeStrengths at the end of December.

Luke – Luke got engaged this year, moved into a new apartment, got his driver’s license and his credit score has risen approximately 100 points. Luke graduated from LifeStrengths in December. He has been working at his current job for almost two years and recently received a raise and promotion. He is now working in a full-time salary position with benefits!

Deaunte – Deaunte is currently a full-time student in Community College. Deaunte graduated from LifeStrengths in December. He is also serving as the Men’s Basketball Team Manager at the college. Deaunte continues to flourish as he makes some wonderful connections and friendships in college.

Grace and Lily – Grace and Lily have officially transitioned from residential living and foster families to independent living. They both have their own apartments and are responsible for their rent. This is through an apartment program that provides support and resources for them as they take this huge step into adulthood.

Oscar – Oscar passed driver’s exam, purchased car, purchased insurance, got his own apartment, is working, and completed the first semester of college!

Amy – Amy passed her driver’s test on her third attempt. She persevered from the first two attempts and didn’t give up.

Sophia – Sophia got a management position at her place of employment!

Avery – Avery overcame challenges and has maintained a part-time job and getting to live in her apartment.

Faith – Faith has spent this year battling her fear of driving, and after working through it, is actively working on getting her license at the beginning of the new year!

John –  John graduated high school early and is currently working towards getting a job and doing mock interviews with his coach to prepare.

Paige – Paige got a job working after school in a daycare, beginning the journey of fulfilling her dreams of teaching.

We are proud of these youth and all they have accomplished this year! If you would like to support these youth and others in our program, you can sign up to receive our newsletter or donate! 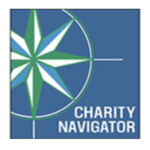 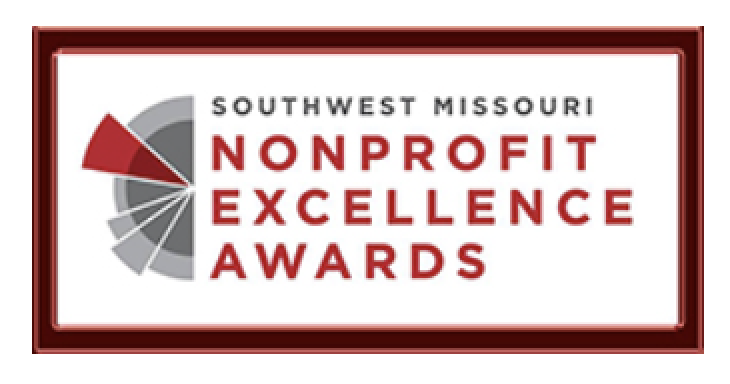 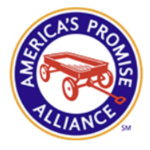 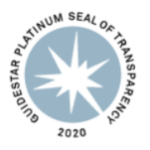